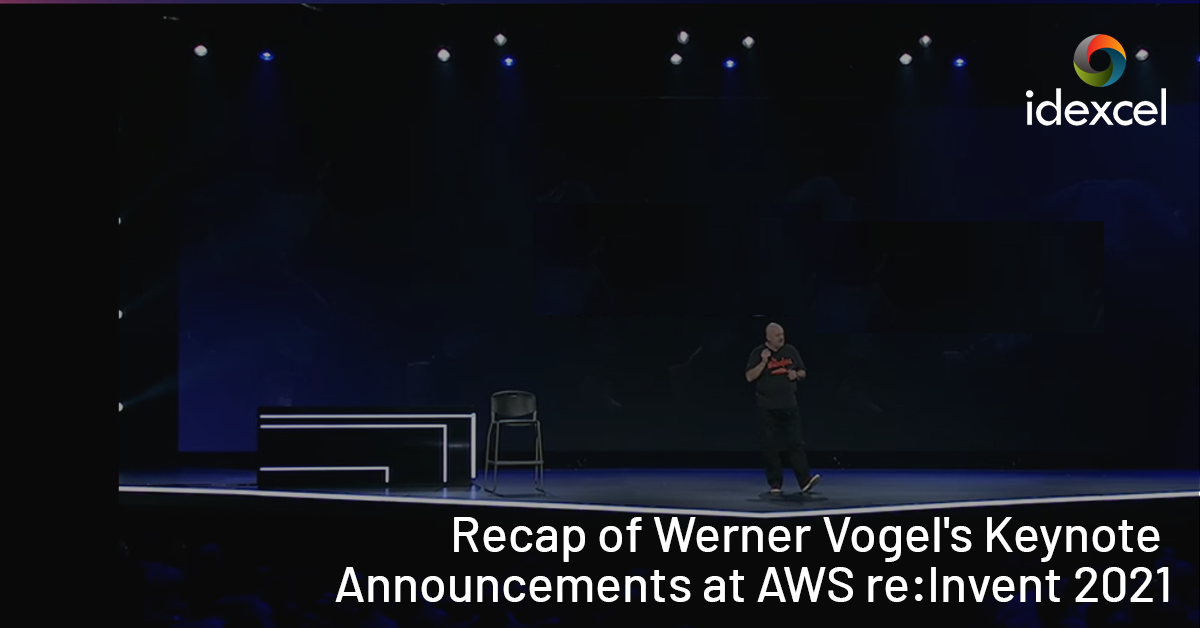 For a top technologist habitual to keeping a sharp focus on the future, Amazon VP & CTO, Werner Vogels placed a vast array of his keynote at AWS re:Invent 2021 by looking back in time. The Chief Technology Officer at Amazon.com Inc. made several references to his first re:Invent keynote in 2012 wherein he summarized a set of fundamental rules for the development community. These included, creating APIs with explicit and well-documented failure modes and avoiding leaking implementation information at any cost.

Irrespective of Vogels’ concern over the lessons of a decade ago, he proposed plenty of new announcements for the present times day during 2-hours of keynote speech. His remarks incorporated the offering of M1 Mac minis as part of EC2 and the announcement that 30 new AWS Local Zones could be expected online for the company’s extensive datacenter network. Also, Werner Vogels spent time on 2 specific areas during his presentation at the re:Invent conference. One was related to IAM (Identity & Access Management) and its greater emphasis in the function of application programming interface calls. Another key area which Vogels geared towards was the AWS’ space-based initiative. We hereby present a summary of Vogel’s biggest announcements below:

Schedule a meeting with our AWS Cloud Solution Experts and accelerate your cloud journey with Idexcel.